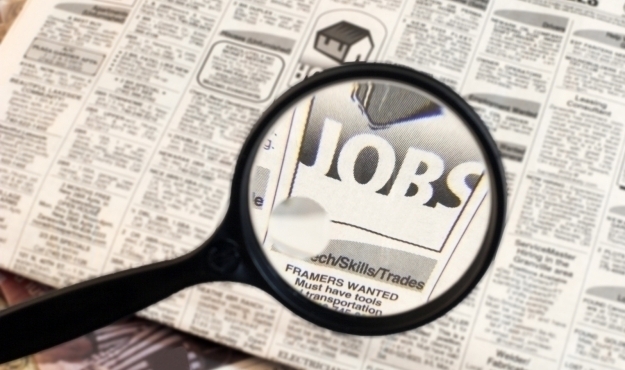 It s pretty fair to say that the Global Financial Crisis and the hangover of the GFC we have endured for the last eternity, has greatly affected global economies. This in turn has affected the hiring strategies of employers worldwide, with a variety of economies and sectors being affected in different ways.

much better over the course of the GFC than many of the European Community countries and certainly better than the US. Australia’s jobless rate from September 2011 to January 2013 was on average well below 5.5%, while according to the US Bureau of Labour Statistics the jobless rate was nearly 9% of the population in the United States, Sweden, and the United Kingdom, and higher across much of the rest of Europe.

Australia is doing fairly well, in terms of growth within white-collar sectors. As of 2013, according to the Australian Bureau of Statistics nearly 70% of employed individuals were white-collar workers,. Technological progress has helped herald a new increase in white-collar employment across our nation. The banking industry has also begun to recover domestically, bringing new job opportunities with it for Australians. It remains to be seen how economic/employment trends will affect Australia’s forthcoming election, will Julia Gillards Australian Labor Party successfully use them to their advantage, or will we see a new Government take the helm of the country?

That said, white-collar work is an extremely broad category that could refer to any number of industries, and different industries may recover at different rates. The financial sector has experienced fluctuations in terms of employment recently, although the trajectory may be uncertain at this point.

Older workers may be benefiting from the growth in the white-collar sector more than younger workers, and those in emerging adulthood. The Generation Ys in Australia are still experiencing some difficulty transitioning to the working world. It is believed 25% of young adult Australians are depending on financial help from their family and friends, according to a Melbourne Institute study. However, there is no reason to believe that these trends will continue, and they may be a transitional gain for these individuals as the economy continues to recover and job growth expands.

University educated young adults in Australia will no doubt find new opportunities, as white-collar industries continue to flourish. Those who are able to use this time to return to school and become even more qualified professionals may be at an even stronger advantage in the longer term.

On the other hand Australia has been experiencing some deficiencies in the number of skilled blue collar workers in certain jobs, in particular within the Oil & Gas, Mining & Resources sector, which has seen significant growth in recent years, with some analysts believing this sector, has propped up the Australian economy.

It remains to be seen how policy will change over the course of the next year, in the run up to, and past the forthcoming General Election, in particular with regard to the numbers of overseas workers allowed Australian working visas to help satisfy the shortfalls of roles we are seeing in some sectors. What the future will bring for the workers of Australia it is hard to tell, but I believe we are in for some positive times ahead which can only mean good things for the Australian economy and Australians one and all!